The European otter (the species present in Scotland) is a large, semi-aquatic mammal which grows to around 60-80cm in length. They have a warm brown coat, a pale chest and neck and a broad snout. In the wild, they tend to live between 5-10 years. Their diet is predominantly based on fish, however they also eat frogs, toads, crabs and some small birds.

You’re best chance of spotting them is in wetlands, in and around rivers and by the coast – but you’ll have to be sharp as they’re pretty shy and pretty fast! Being excellent swimmers means they can glide through the water so quickly that you could blink and miss them! Although they are often seen in water, they don’t actually live there: they live in small, underground burrows called holts, hidden among dense foliage and shrubbery. Look out for their stools, known as spraints, which they deposit out in the open by damns, river crossings and uprooted trees in order to mark their territory and to attract mates.

Their numbers plummeted between 1950-1980 due to habitat destruction, commercial eel fishing and creeling, hunting and the presence of pesticides and chemicals in waterways. However, considerable conservation strategies have been adopted to increase their numbers and broaden their territory, such as enhancing water quality by banning the use of dangerous chemicals (such as insecticides) used in farming. There is now thought to be a population of approximately 8,000 otters in Scotland and they are have also become safeguarded by the ‘conservation regulations 1994 act’, meaning that they are a European protected species. Hopefully we will continue to see numbers rise in the years to come. 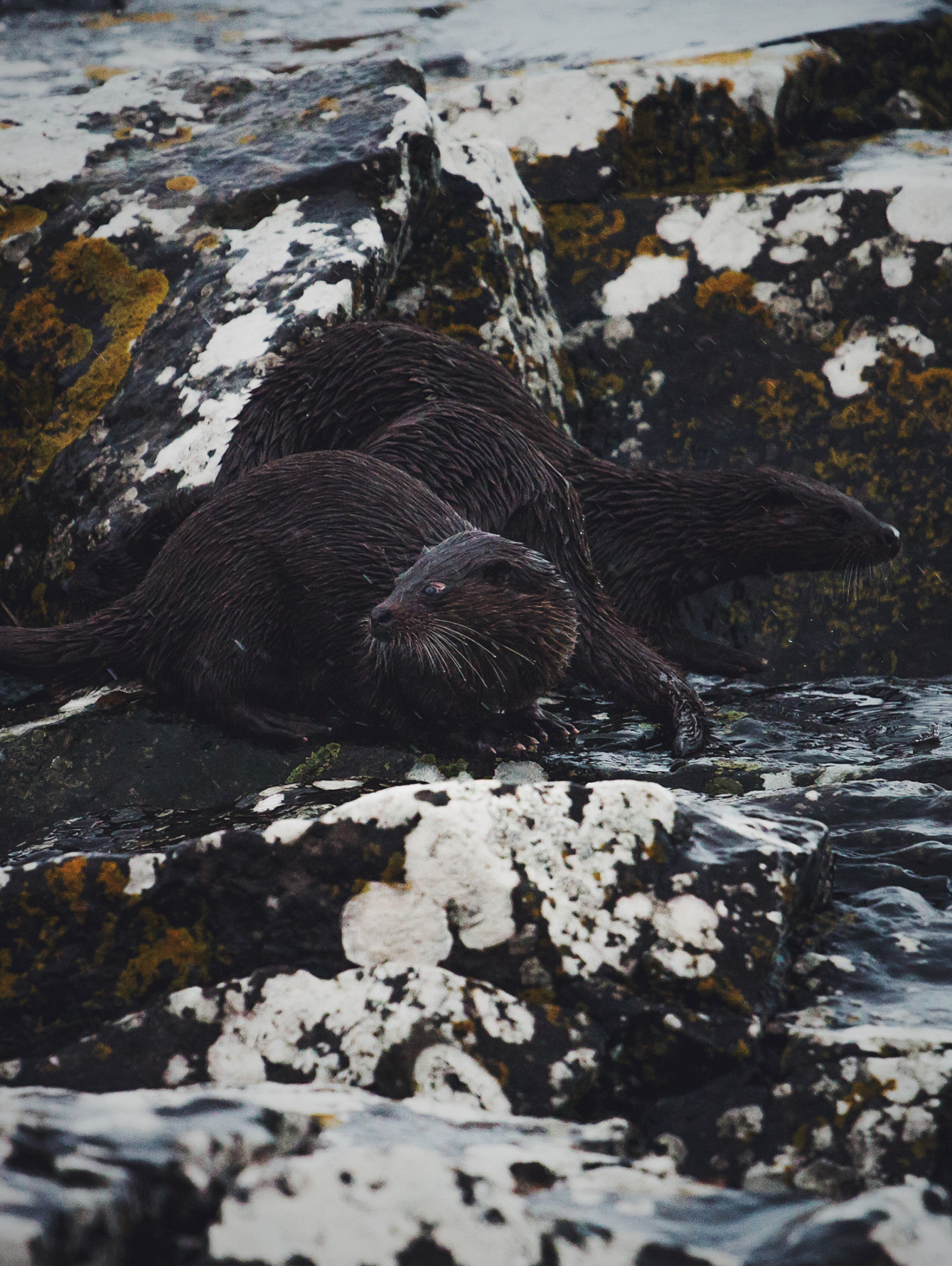 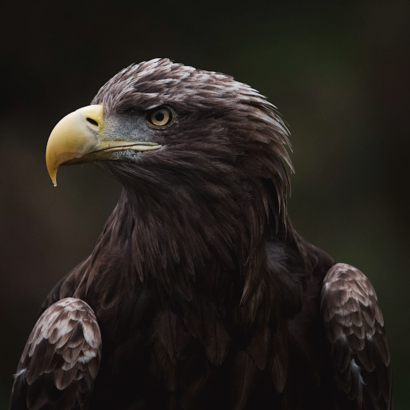 Fort William is the Outdoor Capital of the UK, known for both adventure sports a…